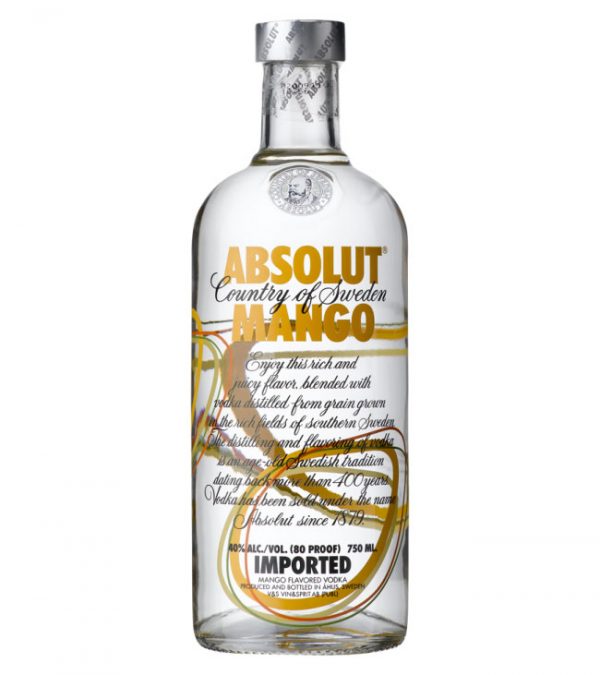 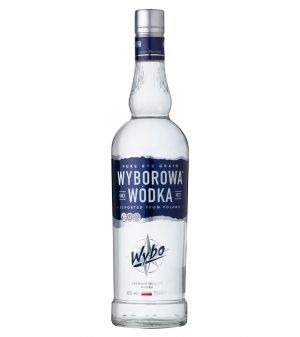 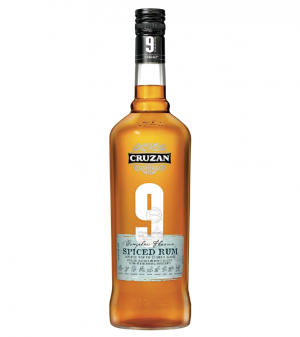 This mango infused vodka tastes crisp, and yields a subtle mango flavour. It is terrific neat on the rocks, and mixes well with lime-flavoured cocktails.

Absolut Vodka is one of the most well-known vodkas in the world. Absolut Vodka was first launched in New York in 1979. It soon became the talk of the town, in the US and eventually of the world. But the recipe behind the clean and natural taste of Absolut is actually older than 30 years. So is the 18th century medicine bottle found in an antique store in Stockholm, Sweden that gave inspiration to the iconic Absolut Vodka bottle.

Absolut vodka is made in southern Sweden, in the town of Ahus in the Skane region. Åhus is the second largest locality in Kristianstad Municipality, Skåne County, Sweden with 9,423 inhabitants in 2010, but the number triples during the summer due to tourists who come seeking the beaches and nature of the Helgeå and Hanöbukten. The town is also center for the famous Swedish Eel-parties ("ålagille"), where people come together during August and September to eat eel and drink considerable amounts of schnapps, preferably the world famous Abs

Be the first to review “Absolut Mango 70CL” Cancel reply
Your custom content goes here. You can add the content for individual product