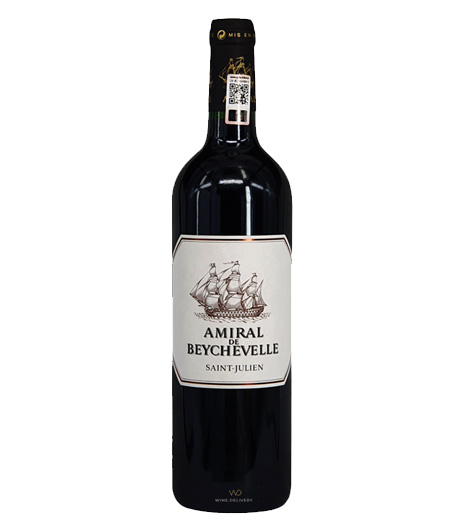 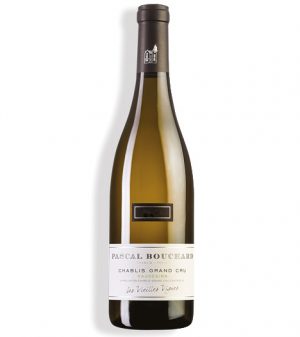 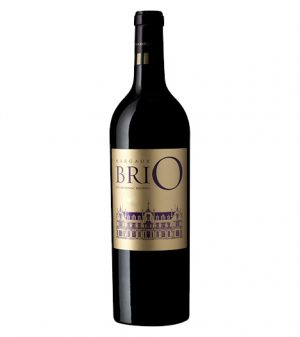 A compelling red wine, Amiral de Beychevelle is refined, elegant with more generous structure. Round wine of immense but controlled power, wrapped in a silky, voluptuous texture with scents of red and black cherry, core of blackcurrants and blackberries plus waft of lavender, wild sage and cumin seed.

Saint-Julien first became famous for its Bordeaux wine back in the 17th century. At that time, Saint-Julien was in the stage of development, to become a major Bordeaux wine producing appellation in the Left Bank when the entire area of the Medoc was discovered and populated by wealthy aristocrats. Coinciding with creating the famous vineyards we know today, the new landowners quickly began erecting massive showpiece chateaux throughout the region. Many of the original Saint-Julien estates are still standing today and can be easily noticed while driving down the famous D2 highway.