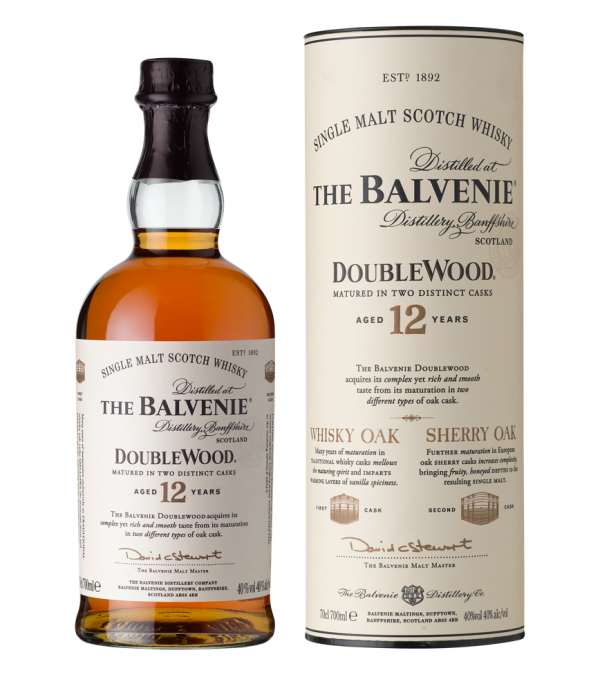 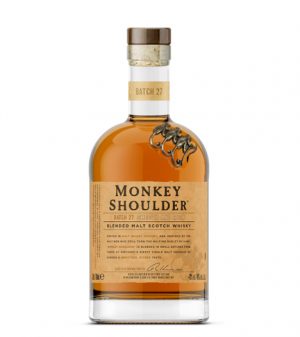 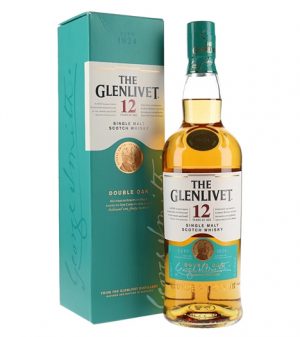 Try this 12-year-old single malt, which gains its distinctive character from being matured in two wood types: Traditional oak whisky cask and European oak sherry cask. The traditional oak softens and adds character, while the sherry cask adds depth and fullness of flavour.

Balvenie lies in the Convals in Dufftown. The distillery was built by William Grant just below Glenfiddich in 1892, sharing its water source, the Robbie Dhu springs, with its illustrious neighbour. Despite also having the same distiller, Balvenie is hugely different in character. It is one of the few Scotch distilleries to boast in-house floor maltings, utlilising locally hand-cut peat. The floor maltings at Balvenie also supply neighbouring Glenfiddich.

Be the first to review “Balvenie Doublewood 12 Years Old – 700ml” Cancel reply
Your custom content goes here. You can add the content for individual product