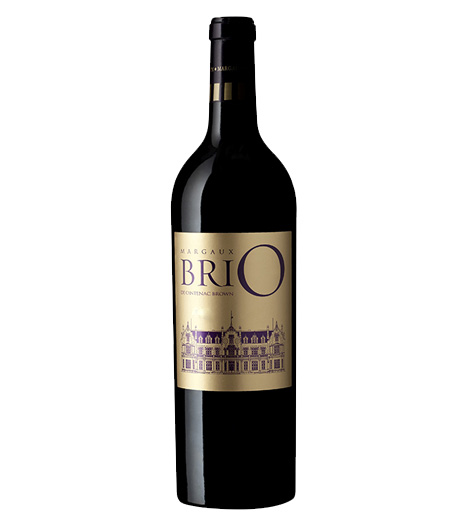 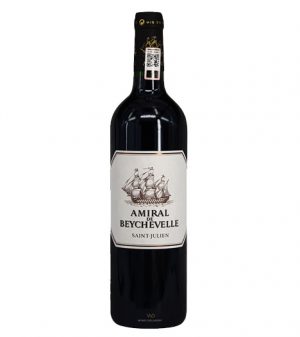 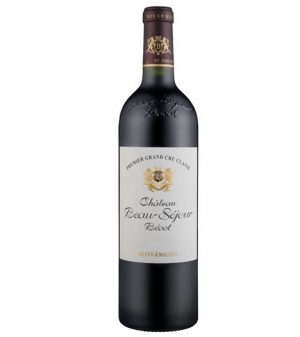 Medium-bodied wine with expressive notes of crushed black cherries, blackberries and black raspberries with hints of smoked meats, cinnamon stick and toast. On the palate, it is fresh, plush and juicy with loads of red and black fruits and a spicy kick to the finish.

John-Lewis Brown (1769-1851) acquired the estate in the early 19th century and produced quality wine, which became acknowledged in the 1855 classification, when Château Cantenac Brown was included into the growths. Later the Bordeaux wine merchant and owner of several estates in Médoc, Louis Armande Lalande (1820-1894), extended the building of the existing Tudor style chateau, a reminiscent of Brown's Scottish origin.

The Margaux appellation encompasses the village of Margaux and the neighbouring villages of Arsac, Labarde, Soussans and Cantenac. Being the most southerly of the Médoc's appellations, it has the thinnest soil in the region with the highest proportion of gravel that allows the soil to drain very well. The wine from this area are very susceptible to weather effects during the growing season. Encountering all seasons with adequate irrigation, relatively good rainfall and good amount of sunlight, the crop yields a bountiful harvest year-on-year. The winery takes pride and value that captures the essence that reflects their unique brand.