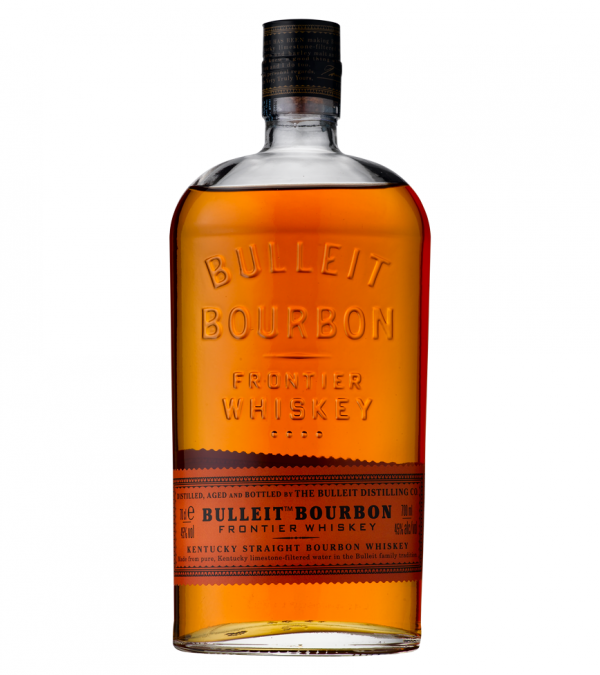 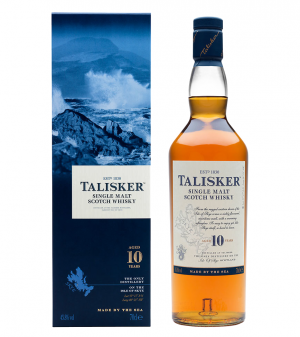 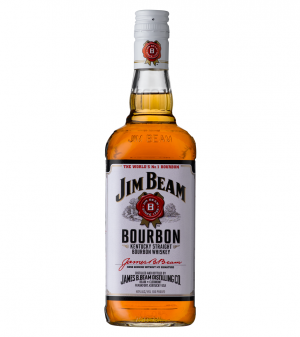 Try this bourbon, whish is created from a unique blend rye, corn and barley malt. The resultant spirit yields a bold and spicy character, with a distinctly clean and smooth finish.

In 1987, Thomas E. Bulleit, Jr., fulfilled a lifelong dream of reviving an old family bourbon recipe by starting the Bulleit Distilling Company. Inspired by his great-great-grandfather Augustus Bulleit, who made a high-rye whiskey between 1830-1860, Tom left a successful law practice and risked everything to experience life on the frontier. To this day, Bulleit® Bourbon is distilled and aged in the Bulleit family tradition.

Bourbon whiskey is a type of American whiskey: a barrel-aged distilled spirit made primarily from corn. The name is ultimately derived from the French Bourbon dynasty, although it is disputed whether Bourbon County in Kentucky or Bourbon Street in New Orleans inspired the whiskey's name. Bourbon has been distilled since the 18th century. The use of the term "Bourbon" for the whiskey has been traced to the 1820s, and the term began to be used consistently in Kentucky in the 1870s. While bourbon may be made anywhere in the United States, it is strongly associated with the American South in general, and with Kentucky in particular. As of 2014, the distillers' wholesale market revenue for bourbon sold within the U.S. is about $2.7 billion, and bourbon makes up about two-thirds of the $1.6 billion of U.S. exports of distilled spirits.

Be the first to review “Bulleit Bourbon – 700ml” Cancel reply
Your custom content goes here. You can add the content for individual product