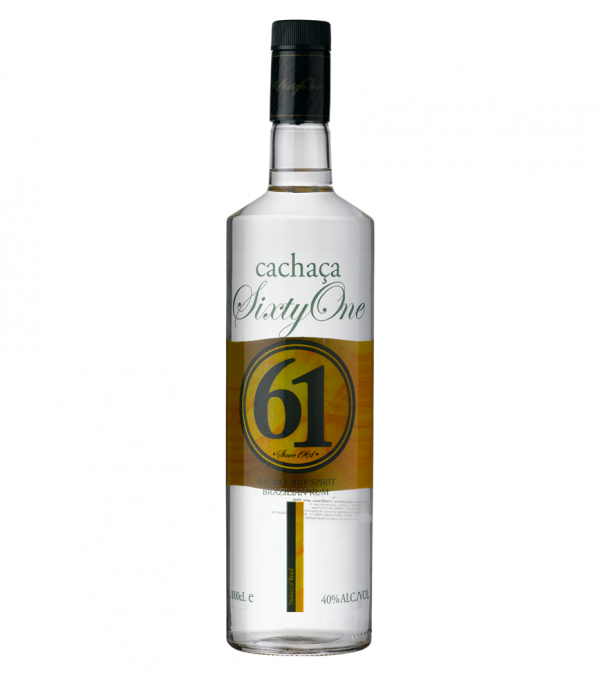 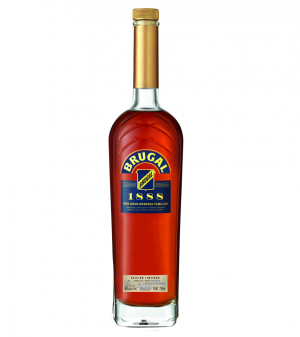 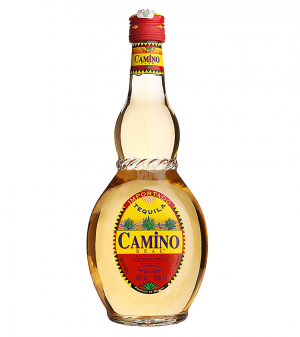 This crystal clear Brazilian is uniquely colourless. It yields sweet whiffs of grapes and figs, and tastes initially of powdered sugar, followed by pepper.

Cachaca 61 is produced by Missiato in São Paulo, Brazil.

The culture of Brazil presents a very diverse nature showing that an ethnic and cultural mixing occurred in the colonial period involving mostly Indigenous peoples of the coastal and most accessible riverine areas, Portuguese people and Africans.Cachaça, often classified as a rum – and is often used in place of it – but it has its own personality. The spirit has been made in Brazil for nearly four centuries and predates rum production. Its origins lie primarily in the African slave trade when Portuguese plantation owners moved sugar cane production from Madeira Island off the south coast of Portugal to Brazil back in the 1500s. As sugar cane was boiled and processed at these plantations, African slaves would collect the foam that formed at the top of the cauldrons. This foam, which the slaves called “cachaça,” was fermented into liquor and consumed. Over time, the recipe was adopted and gentrified by the ruling classes.

Be the first to review “Cachaca 61 – 1L” Cancel reply
Your custom content goes here. You can add the content for individual product