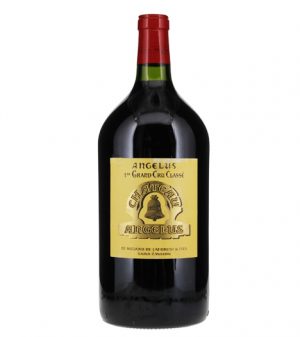 Elegantly styled medium-bodied wine that is solidly built with fruit flavours of plum, black currant and fig paste flavours. Loads of earth and mineral-inspired layers, framed by grainy tannins, finishing with a lingering menthol lift. Balance between acidity and lush richness produces a strong impression of freshness and a wine made for keep for very long time.