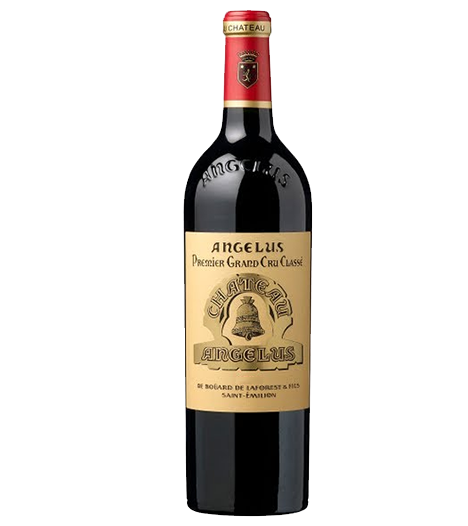 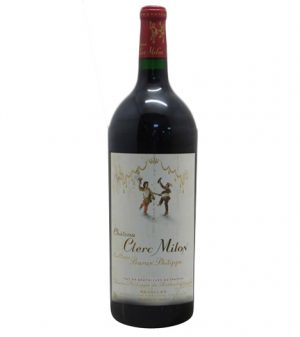 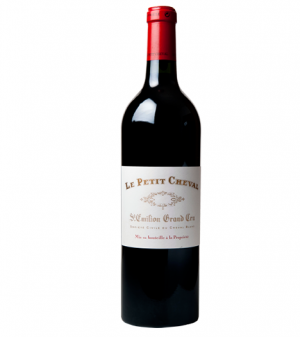 The vineyard of Château Angélus is situated in a natural amphitheatre overlooked by the three Saint-Emilion churches. In the middle of this special site, the sounds were amplified and the angelus bells could be heard ringing in the morning, at midday and in the evening. They cadenced the working day in the vineyards and villages, calling the men and women to stop their labours for a few minutes and pray.
The great French impressionist painter, Jean-François Millet immortalised this moment of prayer in his magnificent work “The Angelus”, which is now on show in Paris’ Musée d’Orsay.

Be the first to review “Chateau Angelus 2007, Premier Grand Cru Classe ‘A’” Cancel reply
Your custom content goes here. You can add the content for individual product