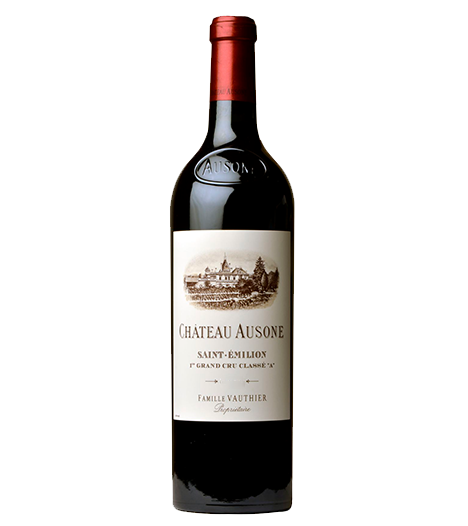 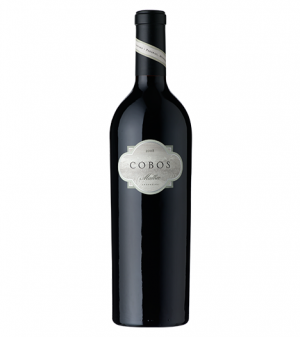 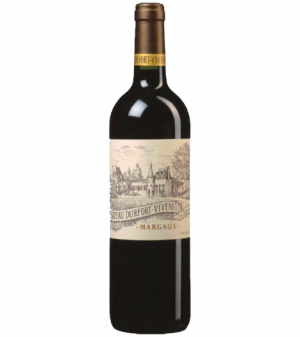 The Ausone 2012 is a medium-bodied wine with fine tannin, crisp line of acidity, blackcurrant pastille mixed with cedar and a dash of spice with intense and persistent finish.

Alain Vauthier has made massive improvements at Ausone in the past few years since taking full control of the winemaking and management of his family's property. As a result, Ausone has returned to top First Growth form and vies with Pétrus and Cheval Blanc as the right bank's top château.
With production levels even less than those of Pétrus, Ausone has become one of the most demanded and hard-to-find wines of Bordeaux.

Be the first to review “Chateau Ausone , Premier Grand Cru Classe, 2012” Cancel reply
Your custom content goes here. You can add the content for individual product