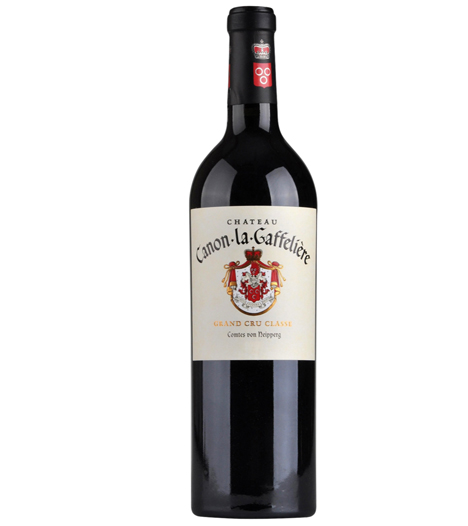 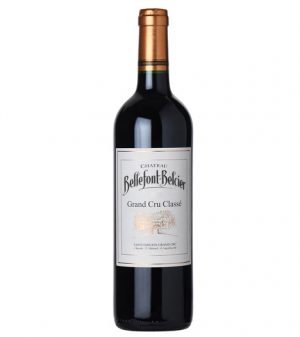 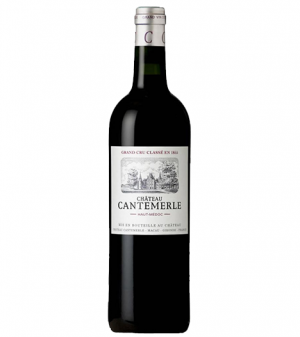 Well-crafted, fruit-driven, powerful bouquet that should age with style. Medium-bodied with saturated red plum and tart cherry fruit. Spicy residue on the back palate with fine structure and poise towards the finish.