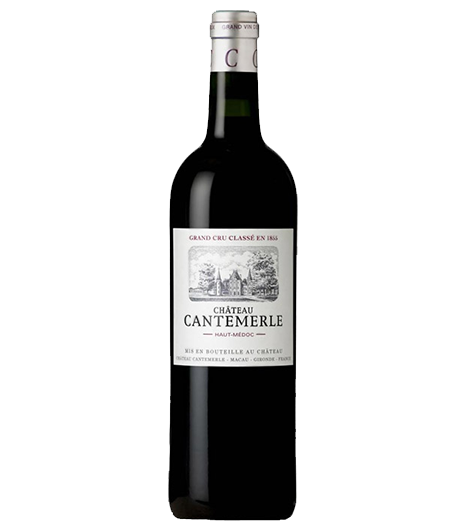 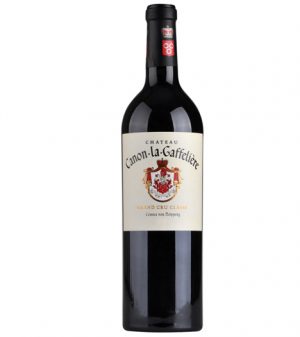 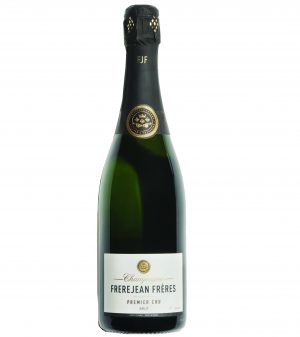 Rich and full-bodied with notes of coffee, olives and licorice emphasized by an opulent and harmonious length. A fine wine which marries fullness and delicacy, showcasing the perfect expression of a balanced Bordeaux giving voice to a great terroir.