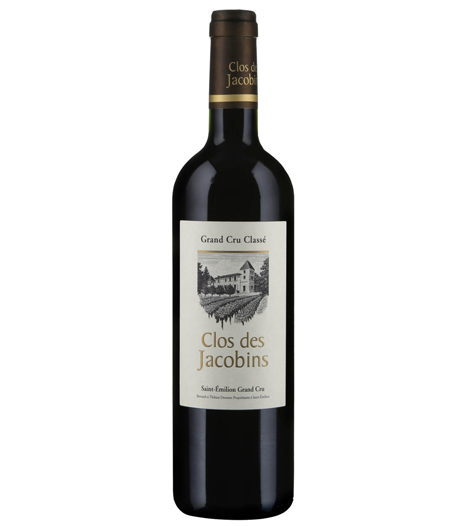 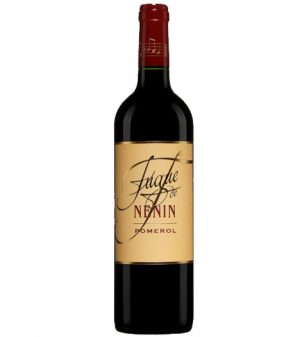 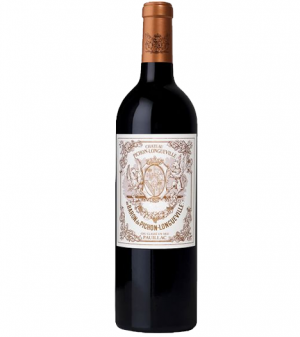 The 2016 Clos des Jacobins has a well defined bouquet with blackberry, bilberry, plum and cherry fruit, lined with light floral and savoury hints, all carried by fine chalky minerality that lingers on the finish. the palate is medium-bodied with a slight chewy entry. Feels bold, assertive and dense.

Clos des Jacobins owes its name to the Benedictine preaching monks who were baptized Jacobins in reference to Saint-Jacques, patron saint of the Parisian convent of the order. The Jacobins who lived on the outskirts of the city used the buildings of the farm to welcome the pilgrims on the ways of St-Jacques de Compostel and the vineyard to produce their wine which then provided them with most of their income. Located at the entrance of the medieval city, in the heart of the great terroirs of Saint-Emilion since the 17th century, the vineyard, has been in one piece around the cellars. This location and exposure to the south constitute a unique, precocious and generous terroir.  After being elevated to the rank of the greatest wines of Saint-Emilion between 1940 and 1950, Clos des Jacobins has been classified since the origins of the classification in 1954. Today, it has won the Coupe des Grands Crus Classés de Saint-Emilion in Hong-Kong in 2006 after 2 semi-finals and followed by a final in 2008.