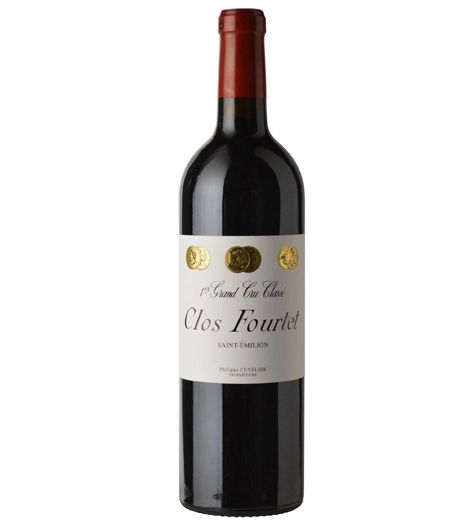 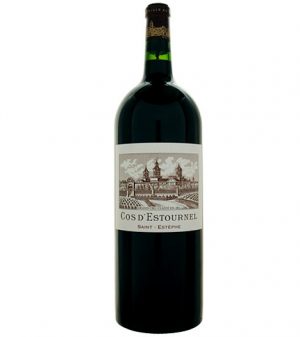 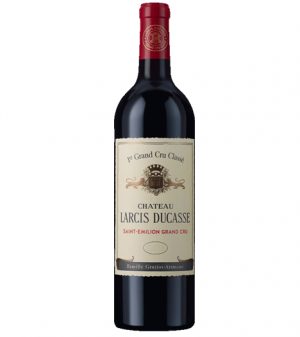 Deep garnet-purple colour, with scents of baked blackberries, plum preserves, mulberries and kirsch with hints of cedar chest, iron ore and tapenade plus a waft of smoked meats. Medium-bodied, the palate is laden with earthy / savoury nuances, supported by finely grained tannins and loads of freshness, finishing long and earthy.

For centuries, the ancient ‘Camp Fortet’ (small fort) with its modest profile has overlooked the historic town of Saint-Émilion, peacefully surveying it in times of prosperity, protecting it in times of war. The 20-hectare vineyard forms a single plot, planted upon the highest slopes of Western Saint-Émilion. Constructed from the very rock upon which it stands, the chateau and its surrounding wall (hence ‘clos’) are intimate and unassuming. Ever since the beginning of the classification in 1956, Clos Fourtet has been a member of the elite ‘Premiers Grands Crus Classés’ of Saint-Émilion.