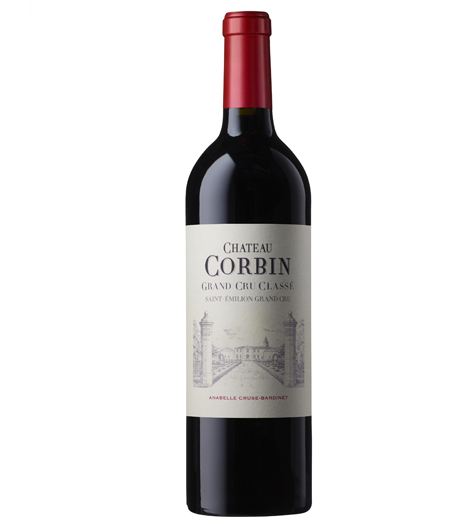 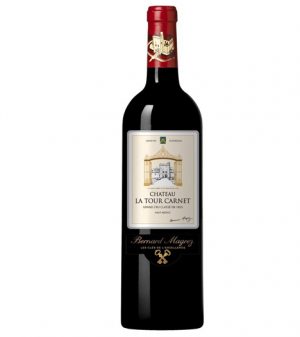 Medium to deep garnet-purple colour, meaty nose with smoked meats and beef drippings over a core of black plum preserves with hints of bay leaves and garrigue. Medium to full-bodied, firm and grainy with a great core of muscular fruit and an earthy finish.