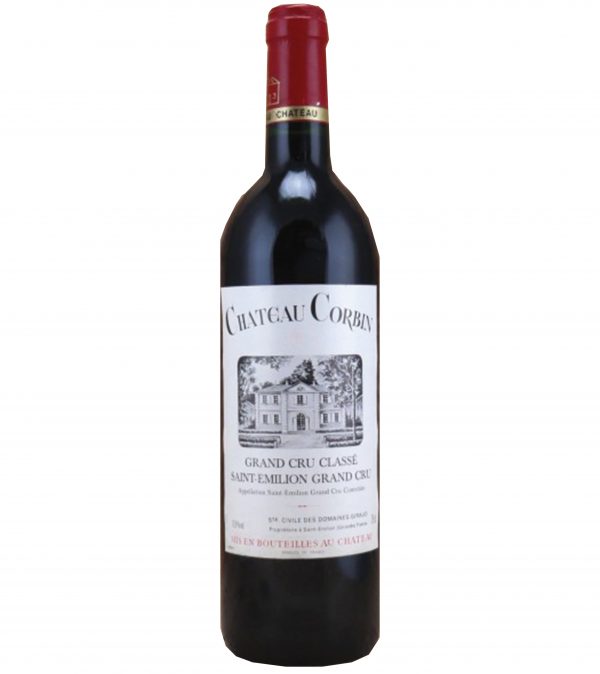 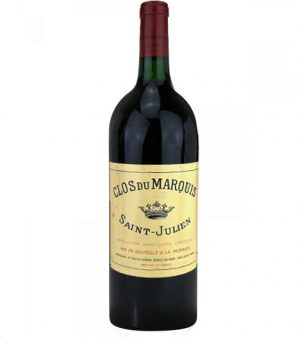 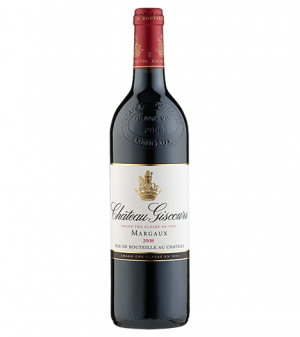 Saturated color, as well as sweet fruit, low acidity, and good ripeness. It comes across as a forward, easy-going style of St.-Emilion