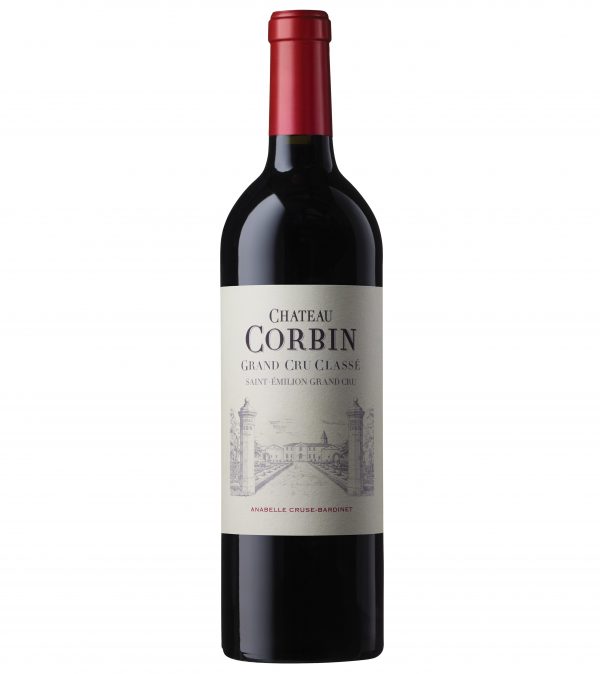 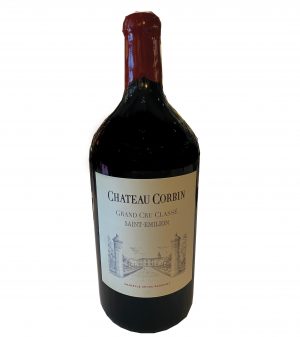 Exhibits a dark plum/garnet color and a big, sweet kiss of black currants and sweet cherries, with hints of roasted herbs and soil/earthy overtones. The sweetness of the tannins, medium to full-bodied mouthfeel, and lush, beautiful texture. Turns suave and elegant as intriguing black currant, fig and licorice aromas and flavors pick up Lapsang Souchong tea and graphite notes on the long, polished finish, with a nice mineral hint.