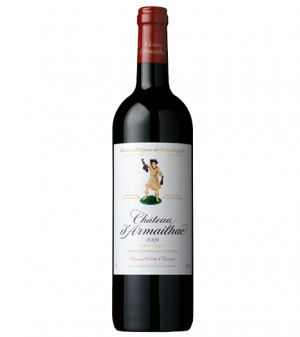 Medium to deep garnet-purple in colour, the 2016 Dassault is sleek and refined, with notions of crushed red and black currants, black berries, warm plums and fig fruit flavours that glide through. Medium-bodied on the palate, the wine is vibrant and refreshing with a soft texture and loads of long-lingering black and red fruits on the finish.

Be the first to review “Chateau Dassault, Grand Cru Classe 2016” Cancel reply
Your custom content goes here. You can add the content for individual product