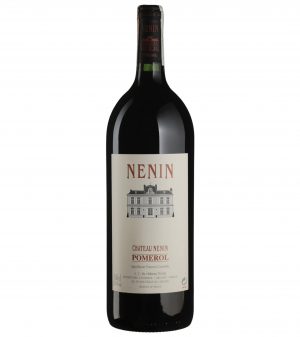 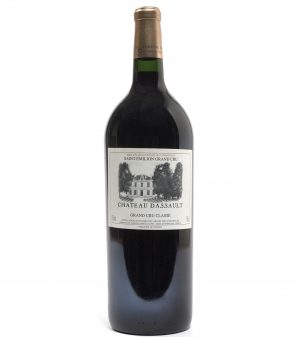 Dark in color, with gorgeous aromas of dark chocolate and ripe blackberry, raspberry and spices. Full-bodied, with Indian spices, cappuccino and blueberry.