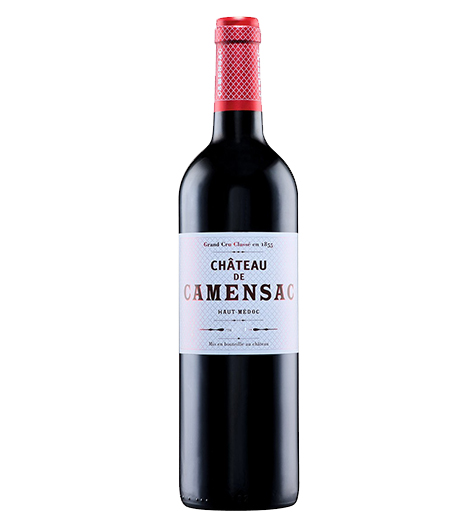 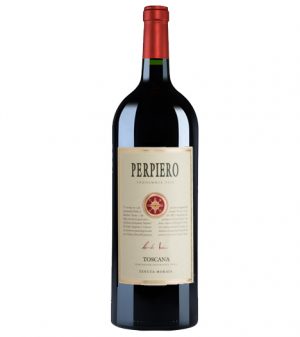 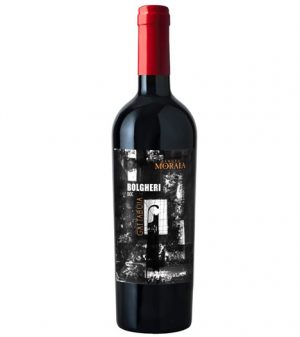 This wine possesses loads of black currants, black cherries, cedar wood and spice box with a bit of earth. Medium to full-bodied and generously endowed.

The vineyards of Château Camensac are in the commune of Saint-Laurent-Médoc, just beyond the boundary of the Saint-Julien-Beychevelle appellation. As such it is entitled to only the Haut-Médoc appellation for its wines. The estate's 65 hectares of vines (60% Cabernet Sauvignon, 40% Merlot) are planted at a dense 10,000 vines per hectare and have an average age of 35 years. The estate limits yields to 45 hectoliters per hectare and grapes are picked and sorted by hand.