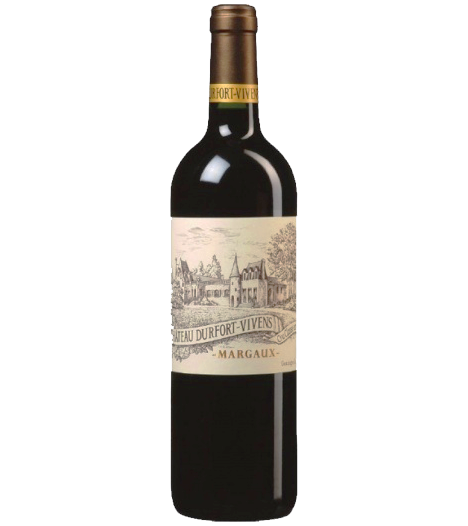 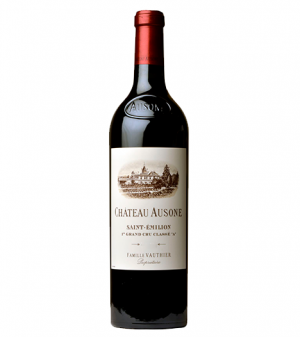 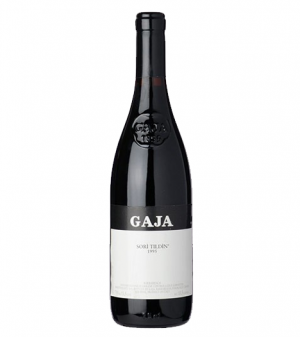 Attractive blackberry, bilberry and sous-bois aromas with medium-bodied palate with an insistent grip on the entry. Bold tannins with plenty of sappy black fruit and acidic drive that finishes energetic and leaves a lovely, brine-like aftertaste.

Château Durfort-Vivens owes its name to the Durfort de Duras, a powerful family in the South-West of France that came to Margaux in the fourteenth century. In 1824, the Viscount of Vivens’ name was added to that of Durfort. The estate was at the height of its fame: the 1844 vintage sold for more than any of the other Second Crus in the Margaux appellation.

The quality of the Durfort wine began to be appreciated at the end of the eighteenth century. Thomas Jefferson, the American ambassador in France and future president, was a wine connoisseur and ranked it directly after Lafite, Latour and Margaux in his fascinating travel diaries. The 1855 classification confirmed his opinion, ranking the wine as a Second Cru Classé.

In 1937 the estate was bought by the company owning Château Margaux, whose main shareholder at that time was the Lurton family. In 1961 Lucien Lurton, a great lover and protector of wine-producing terroirs, acquired and restored this exceptional vineyard.
In 1992, his son Gonzague inherited the property. He modernized its operation with a view to developing the terroir’s unique qualities."

The Margaux appellation encompasses the village of Margaux and the neighbouring villages of Arsac, Labarde, Soussans and Cantenac. Being the most southerly of the Médoc's appellations, it has the thinnest soil in the region with the highest proportion of gravel that allows the soil to drain very well. The wine from this area are very susceptible to weather effects during the growing season. Encountering all seasons with adequate irrigation, relatively good rainfall and good amount of sunlight, the crop yields a bountiful harvest year-on-year. The winery takes pride and value that captures the essence that reflects their unique brand.