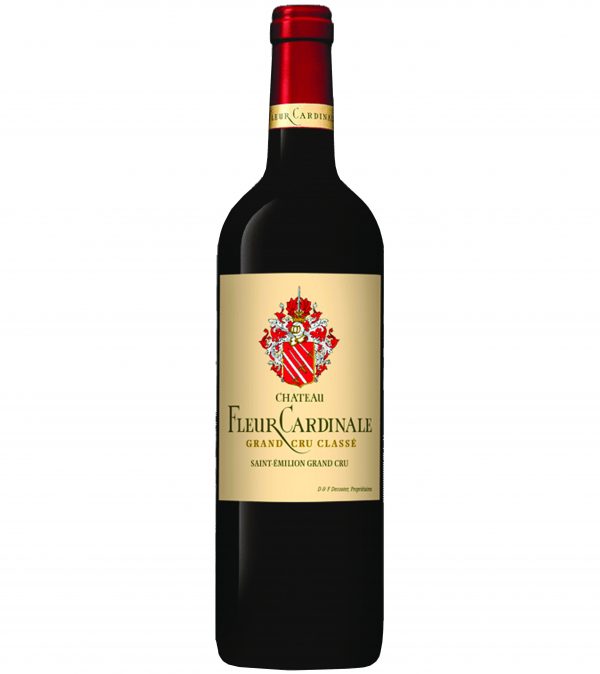 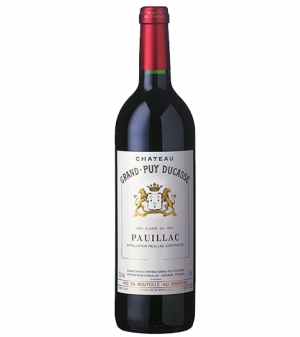 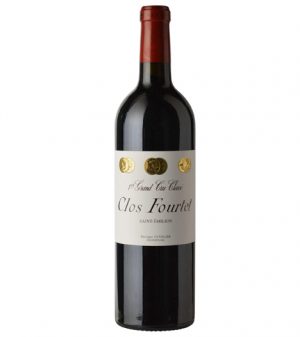 Chateau La Fleur Cardinale is consistently one of the best Saint-Emilion wines. The 2012 has pure, striking aromatics of blueberry, black raspberry, minerals and flowers. Medium to full-bodied, ripe and multi-dimensional, with a beautiful texture and exquisitely stunning.

La Fleur-Cardinale was named after the two racehorses of its first owner Jean-Louis Obissier, in 1975. Later sold to Florence and Dominique Asséo’s family in 2001 who have been at the helm ever since. This family estate is now run together with their children and the help of neighbour and oenologist Jean-Luc Thunevin, owner of Chateau Valandraud. Changes were made with a complete vineyard overhaul which in turn led them to earn Grand Cru Classe status in 2006. More recently La Fleur-Cardinale has embraced more eco-responsible changes, converting to 100% organic farming and using eco-friendly labels made from sugar cane, hemp and linen fibre alongside renewable vegetable based inks and lighter glass bottles.