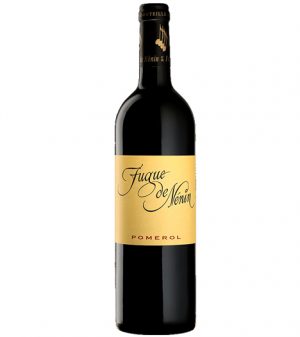 An evolved dark plum/garnet color is followed by captivating, sexy, raspberry, soy, Asian spice, kirsch liqueur, and toasty vanillin aromas. While not a blockbuster, this opulently-textured, medium-bodied effort is a model of elegance, harmony, finesse, and complexity.

Be the first to review “Chateau La Conseillante 1998” Cancel reply
Your custom content goes here. You can add the content for individual product