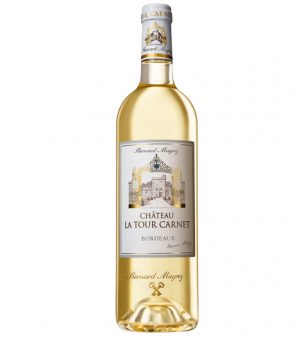 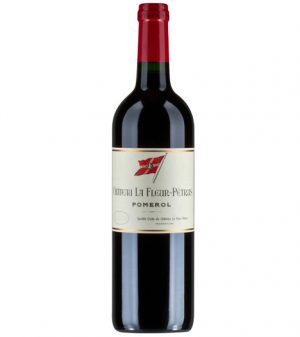 Full-bodied wine displaying spectacular aromatics of mulberry, blueberry and raspberry fruit and sweet floral notes. Beautiful, balanced red wine with loads of velvety tannins and as powerful as Petrus, Trotanoy, Hosanna or Lafleur. Gorgeously silky, elegant and stylish so savour this graceful, provocative and compelling Pomerol wines now or over next 25 years.