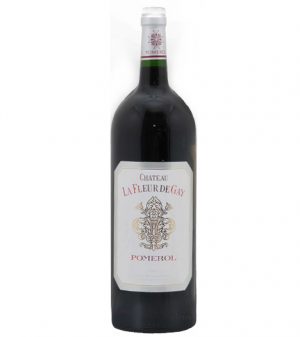 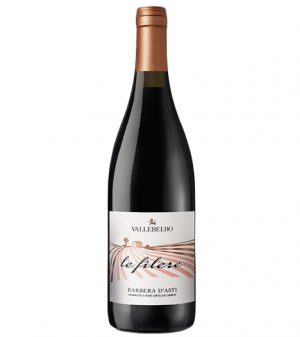 A brilliant effort from this property, known for the sheer elegance and finesse of its wines, the 2010 La Conseillante offers back-to-back monumental efforts, particularly given the remarkable 2009. This estate has been on a hot streak of late. The 2010 is a slightly bigger, richer wine, but without losing its floral, elegant mulberry, black raspberry and sweet kirsch notes. Combine those with some licorice, subtle new oak and a hint of forest floor, and the result is a medium to full-bodied, rich, complex wine that has striking aromatics and perfect balance in the mouth. The hard edges are fully absorbed by the core of plum sauce, steeped blackberry and warm boysenberry reduction notes. The finish offers gorgeous tobacco and ganache accents lurking in the wings, along with flickers of anise and incense that should guide this version to increased elegance with age.

Be the first to review “Chateau La Conseillante 2010” Cancel reply
Your custom content goes here. You can add the content for individual product