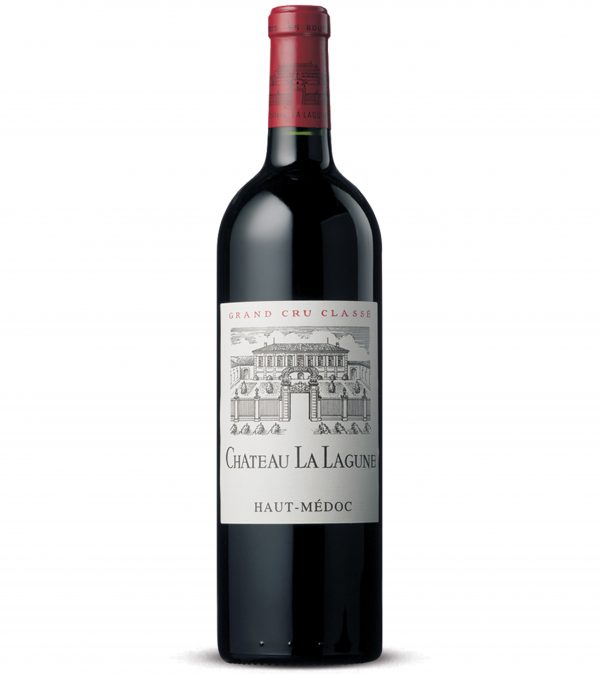 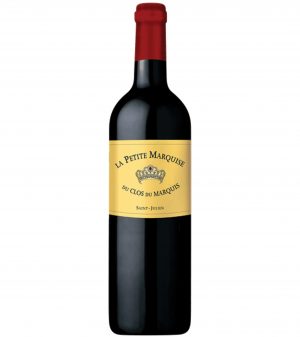 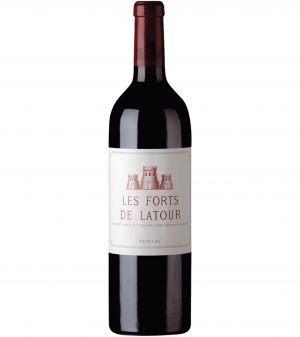 The medium to deep garnet-purple colored 2015 la Lagune is scented of cassis, crushed red currants and dried herbs with a waft of underbrush. The medium-bodied mouth is chewy and refreshing with a good vibrant fruit core and lively finish.