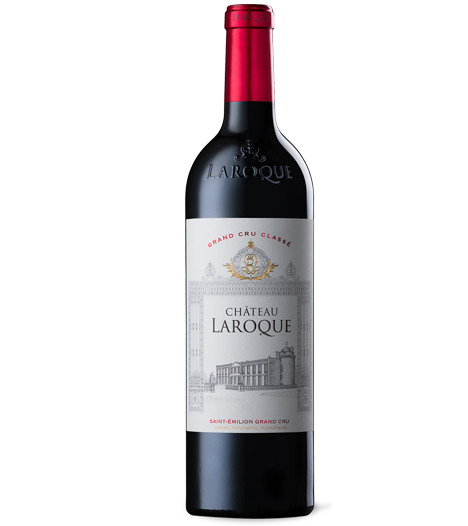 Medium-bodied wine with well-defined bouquet with blackberry, bilberry, a light marine scent and tobacco that comes through with time. Fine tannin, crisp acidity, a brightness and sense of energy that is very satisfying.