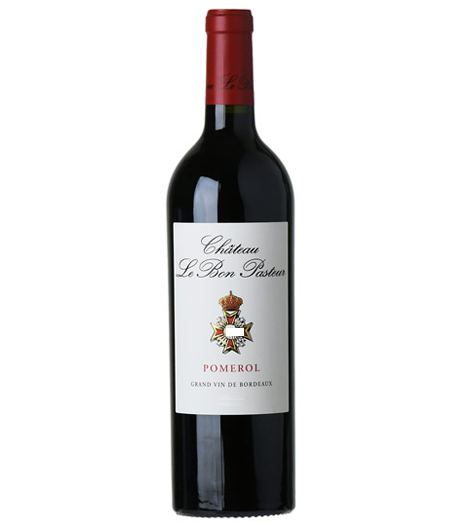 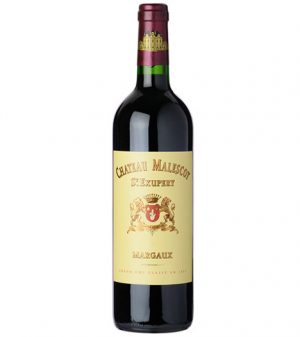 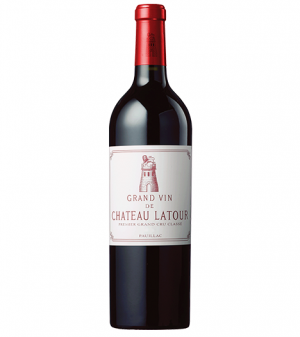 Rich, full-bodied, opulent and stunning, this tasty wine with plum, blackberry and boysenberry jam flavours, allied to a polished structure and backed by coating of black licorice on the finish.

Le Bon Pasteur is closely connected to Michel Rolland who represents the spirit of the château for 40 years. Taking over after the passing of his father in 1979, he developed the recipes and techniques that have made it successful, which was considered innovative in the appellation. Every step has been considered and adopted from the vineyard to the bottling, everything has been designed to preserve the rich complexity of the different plots of Le Bon Pasteur. Thanks to the know-how of experienced winemakers, Dany and Michel Rolland, Château Le Bon Pasteur in Pomerol is an excellent wine unanimously praised by critics worldwide.