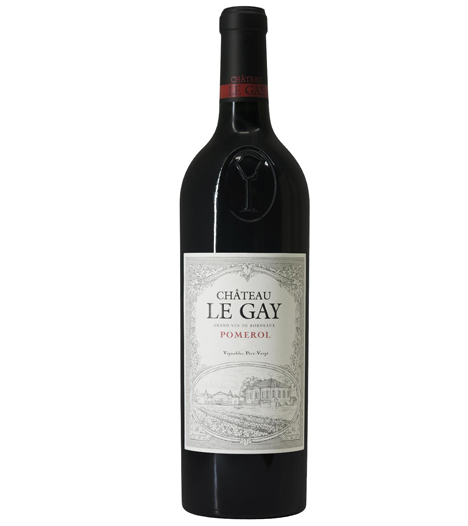 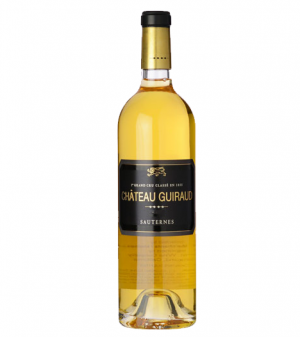 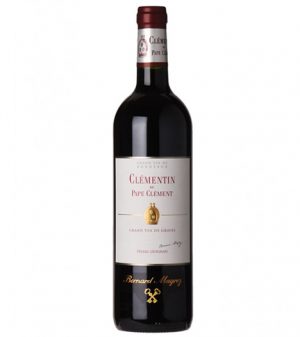 Château Le Gay is a Pomerol property, which is now beginning to realise its potential after many years of underperforming. Previously owned by sisters Marie and Thérèse Robin, Le Gay is now owned and run by their niece and nephew, Sylvie and Jacques Guinaudeau. They also own Château Lafleur. Le Gay consists of 9 hectares of 40-year-old vines planted just to the north of the Pomerol plateau. Yields are minuscule, often being as low as 15-20 hectolitres per hectare, and it is this, combined with the old age of the vines, that give the wines their depth and complexity. Typically the Le Gay is a blend of 50% Merlot and 50% Cabernet Franc. It is aged in oak casks for 18-20 months. Le Gay is a Pomerol property on the rise.

Be the first to review “Chateau Le Gay 2017” Cancel reply
Your custom content goes here. You can add the content for individual product