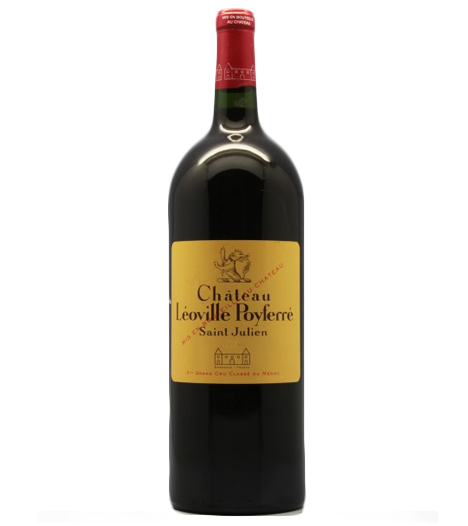 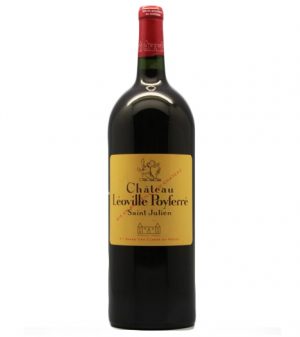 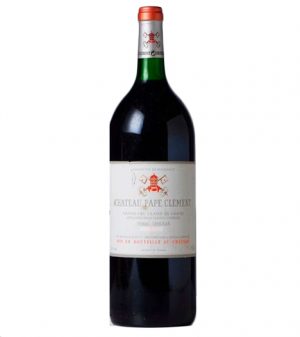 A perfumed bouquet of flowers, jammy cassis, sweet oak, and truffles jumps from the glass of this ripe, classic, mid-weight claret. The wine is elegant rather than powerful. It possesses intense fruit, admirable ripeness as well as balance, and a long finish. Delicious red. Plenty of plum and blackberry character on the nose. Medium-bodied, with light silky tannins and a delicate, fruity finish.