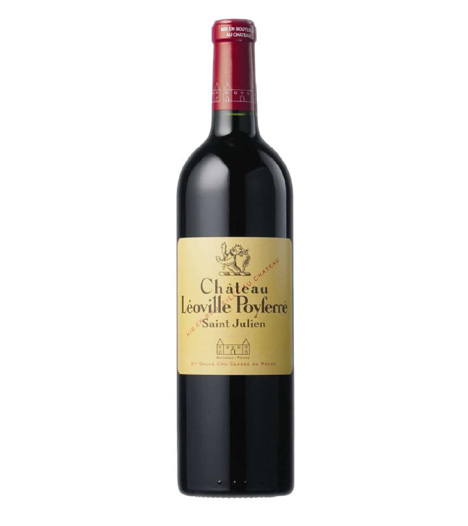 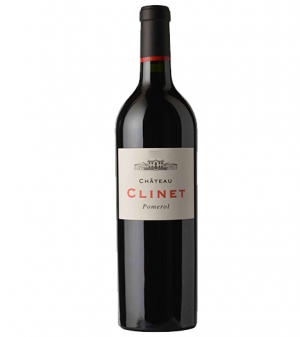 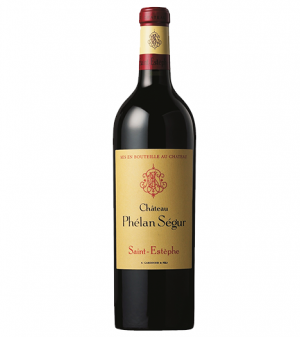 A solid, muscular version, with a slightly chewy feel along the edges, while the core of steeped plum, anise and blackberry paste waits in reserve. Reveals ample graphite details on the finish, with a warm fruitcake note chiming in. This very extracted, rich, full-bodied, masculine Léoville Poyferré needs a good 5-8 years of bottle age and should evolve well for at least 20-25 years. Loads of blackberry and cassis, crushed rock and graphite notes are present in this medium to full-bodied.