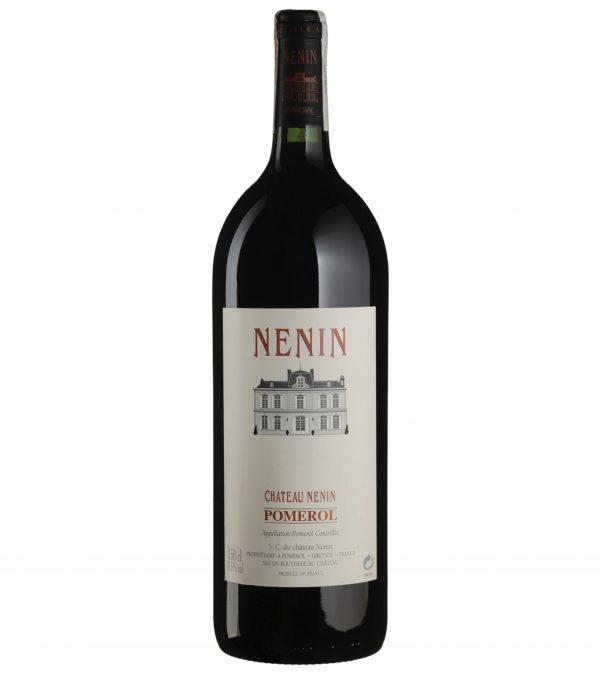 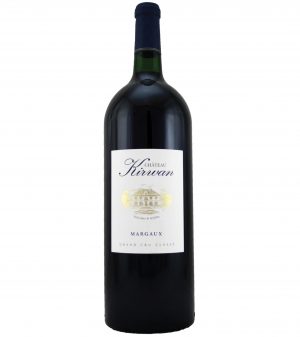 Very grapey on the nose, with mineral, tarragon and fresh flowers. Full-bodied, with very well-integrated tannins and a light vanilla, berry and milk chocolate aftertaste. Subtle and balanced.