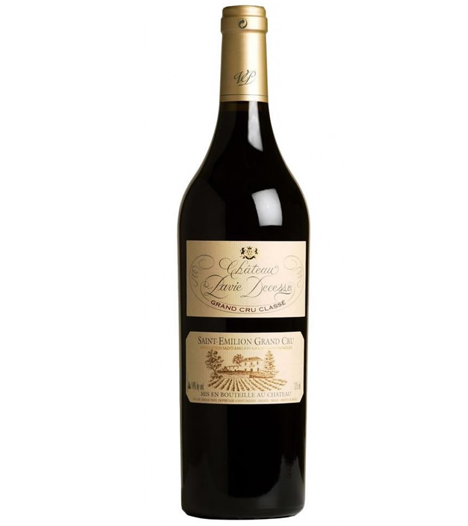 Full-bodied, stunningly opulent and luxurious. Notes of mulberry and kirsch liqueur leaning toward blacker fruits, subtle smoked meats and some lead pencil and vanilin. Remarkably precise and fresh style, plenty of grip with smoldering wood note on the back end.