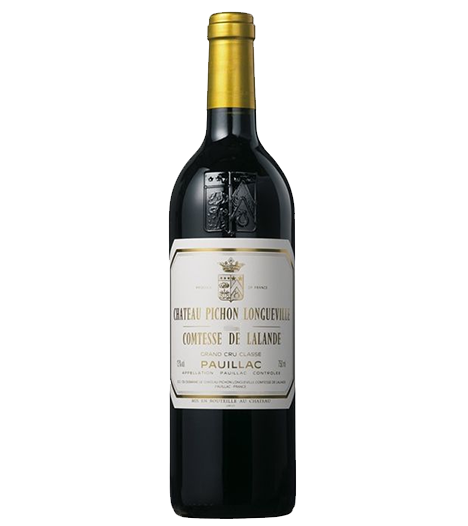 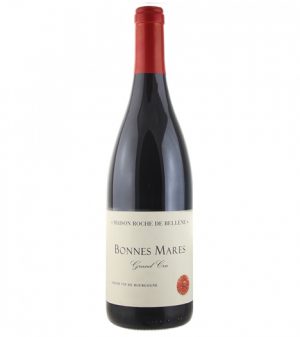 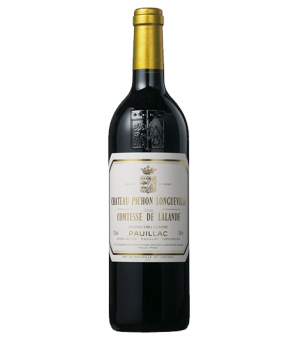 Aged for 18 months in barrels, 60% new, the 2015 Pichon Longueville Comtesse de Lalande displays a medium to deep garnet-purple color and is elegantly fruited with crushed red currants, black raspberries and cassis with touches of lavender, rose hips, tilled soil, fungi and charcuterie. Medium-bodied, finely crafted, remarkably pure and beautifully poised, it has a firm frame of very fine-grained tannins and oodles of freshness, finishing on a lingering mineral note.

The Pichon Baron estate was established in the late 17th Century, also known as the Grand Siècle, in reference to Louis XIV's succession to the French throne in 1661. The producing region was classified as Second Cru Classé in 1855 and became one of the great historic vineyards of Bordeaux. With a rigorous selection policy in the vineyard and in the cellars, the production of a Grand Vin Château Pichon Baron, has achieved an endearing reputation and continued the legacy in the same family for several generations.

Pauillac is home to several of the world's most famous wine and the region lies in an inauspicious small village in Médoc. Pauillac sprawls over the land size of about 8.8 square miles, is highly optimised for wine production and accounts for a rather disproportionate amount of fine, expensive wine in Bordeaux.