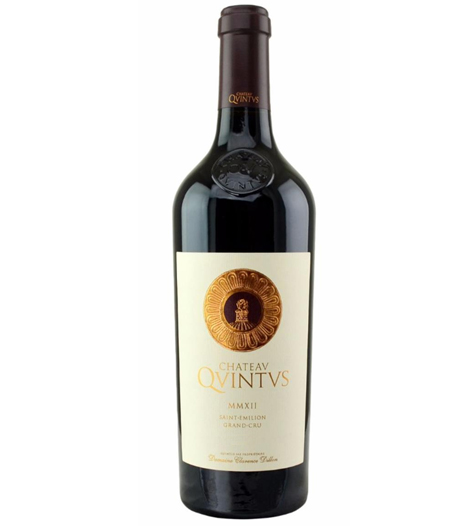 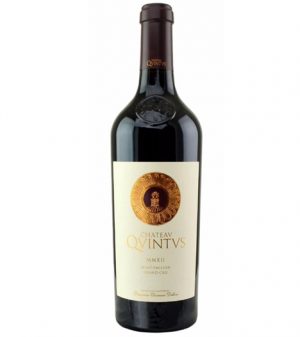 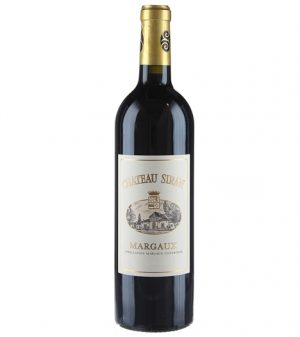 Colour is quite a deep garnet-red, fresh fruity aromas with an attack that is smooth, silky and caressing on the palate. Full-bodied on the middle palate, tight-knit, fruity flavours accompanied by discreet, elegant oak. This is a fresh and fruity style, remarkably well-focused and well-structured.