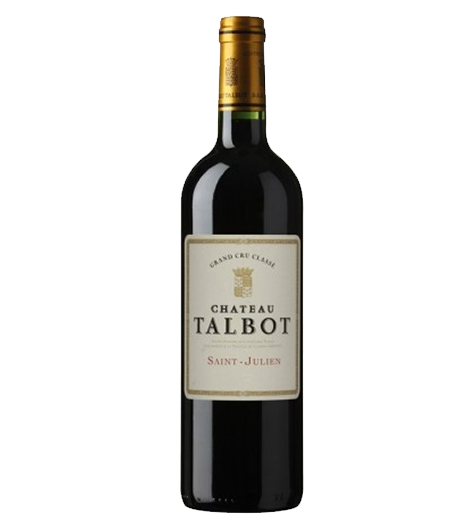 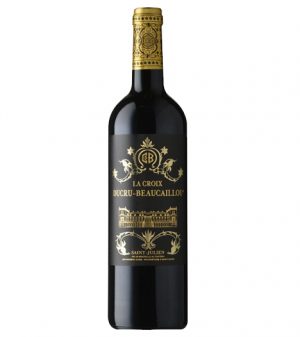 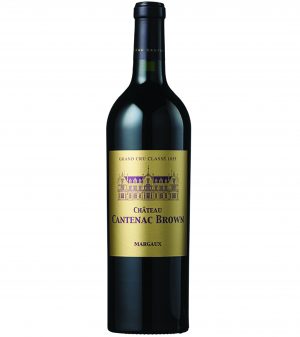 Excellent medium-bodied wine that is seductive in style. Spicy and earthy nose with hints of tapenade, black cherries and soil undertones. Finishes long, muscular and tarry.