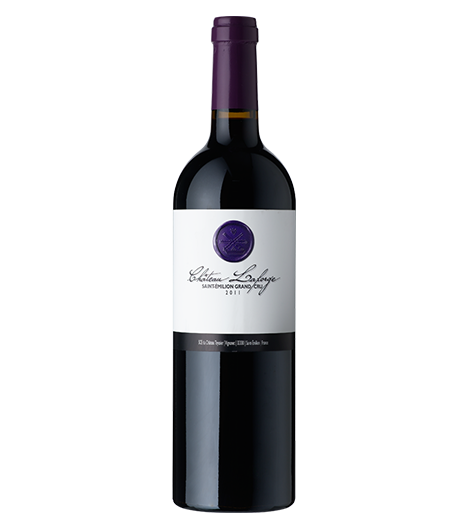 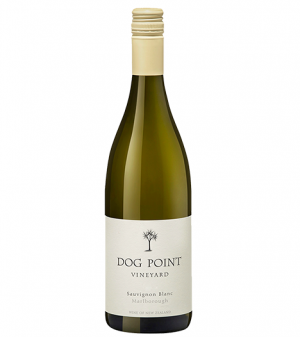 Château Laforge was purchased in 1998 from the daughter of the local blacksmith – hence the name. The blacksmith used to work for the properties of Saint-Emilion and to be paid in land instead of money. An annual production of between 1,500 to 2,000 cases is made. Château Laforge is their most senior Château or blended wine made in the style of our Single Vineyard wine – including the cropping levels. It also represents their wine with the largest amount of Merlot.

Be the first to review “Chateau Teyssier Chateau Laforge 2011, Gran Cru” Cancel reply
Your custom content goes here. You can add the content for individual product