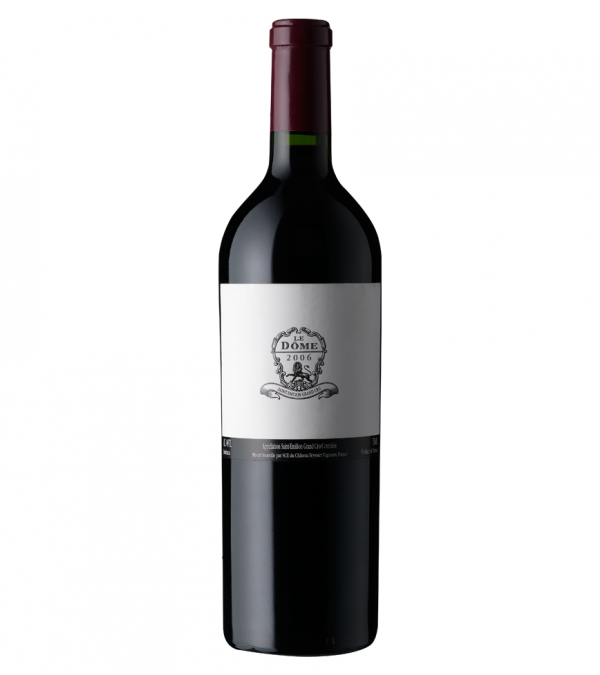 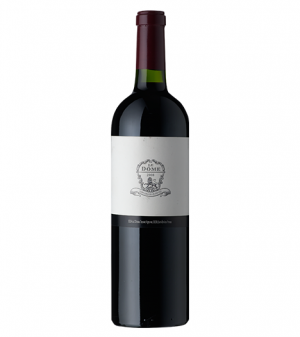 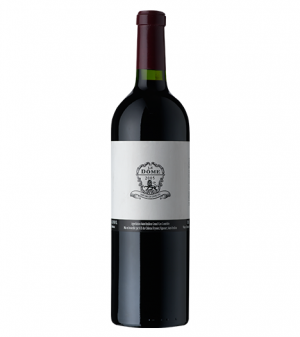 Be the first to review “Chateau Teyssier Le Dome, Grand Cru, 2006” Cancel reply
Your custom content goes here. You can add the content for individual product