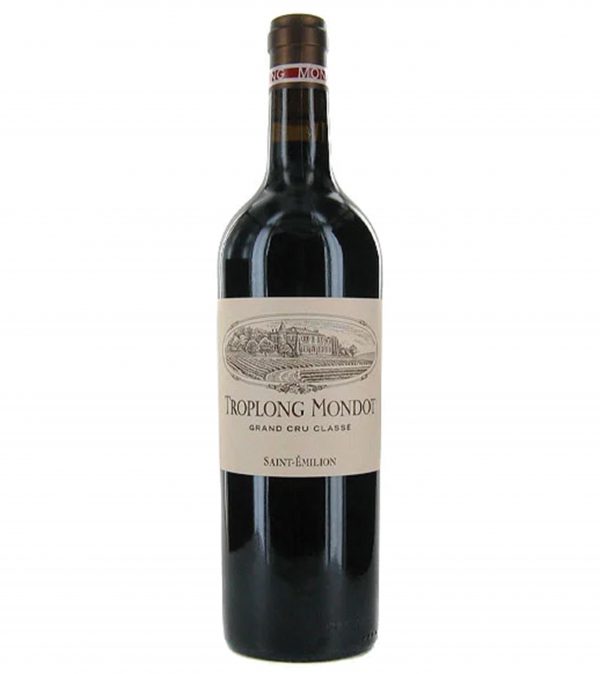 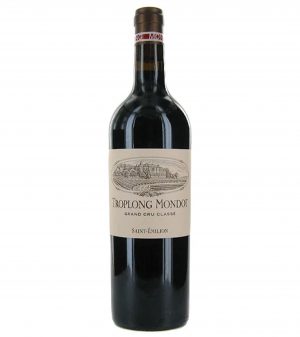 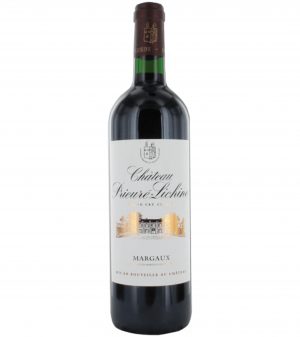 Chateau Troplong Mondot covers 33 hectares, and it is considered to be a large estate sitting on the top of a hill (106 meters) and dominates the surrounding countryside; the gentle south-west slope overlooking the village of Saint-Émilion and the sharp south facing hill extends to Chateau Pavie. The vineyard is planted traditionally with the best varietals of this area of Bordeaux. Merlot is the noble varietal of this region and the most widely planted, which gives the wine its sturdy structure, body and flexibility. The average age of the vines here are thirty years old, and they flourish and reach perfection in a limestone clay soil enhanced with sedimentary fragments of flint and chalk.