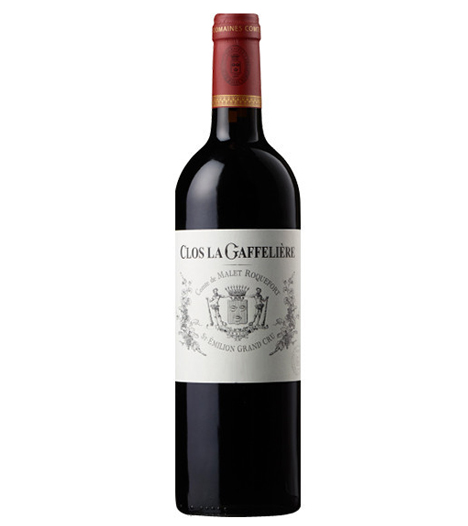 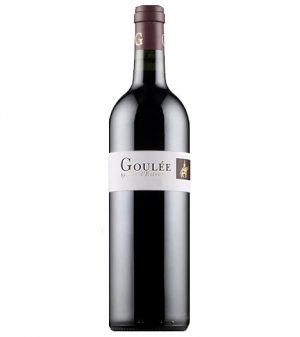 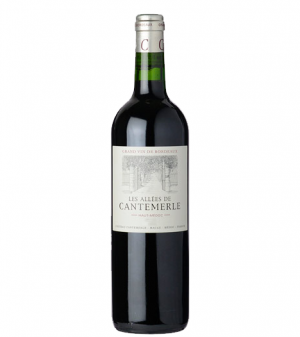 Silky, fresh, charming wine showcasing the renown terroir of St Emilion. Round on the palate, elegant with fruit taste playing with every savour of the wine.

Situated south of Saint-Emilion with its unique silhouette, Château La Gaffelière welcomes thousands of visitors on the road D122. Formerly part of the estate, this path was offered to the community back when its people still traveled on horseback.
Chateau la Gaffeliere evokes a great wine, a 1st Great Growth since the beginning of St Emilion’s classification in 1959. However growing vines on its land started during the 4th century.
Its wine comes from an exceptional terroir, a “golden triangle” nested between the hills of Pavie and Ausone.
But a great terroir is nothing without the willingness of men. The family de Malet Roquefort has run the estate with passion for more than 3 centuries, with a single purpose: upgrading the vineyards whilst producing an amazing ageing wine.

Be the first to review “Clos La Gaffeliere 2014” Cancel reply
Your custom content goes here. You can add the content for individual product