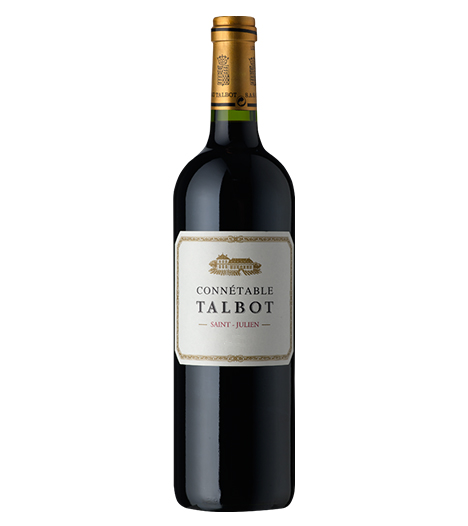 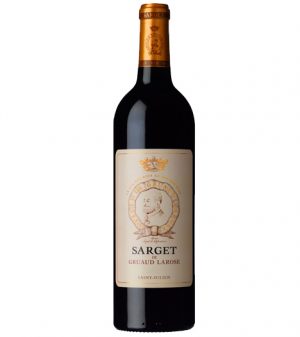 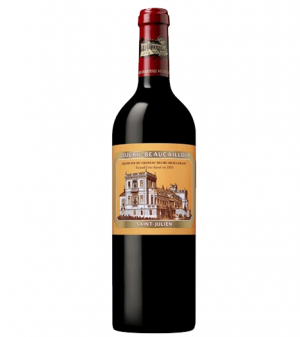 This wine shows a beautiful garnet colour. The nose delivers intense scents of red and white fruits enhanced by fine spices. This medium-bodied wine has a nice texture with soft and round tannins.

Be the first to review “Connetable Talbot 2015 (2nd wine of Chateau Talbot)” Cancel reply
Your custom content goes here. You can add the content for individual product