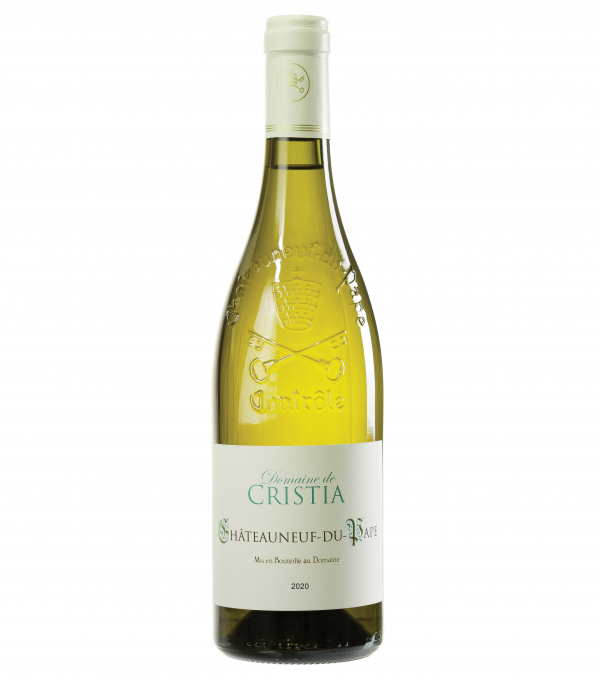 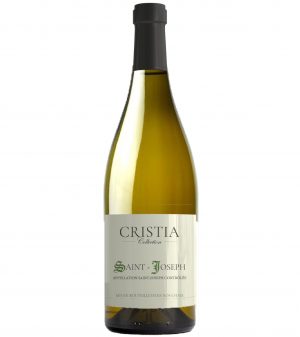 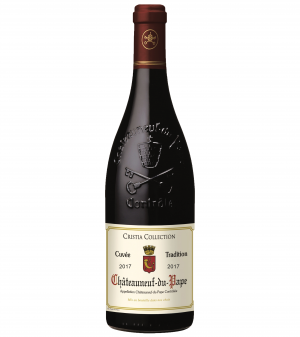 A yellow colour with gold highlights, floral aromas with hints of white peach. Smooth and delicate start with floral notes and a tense and salty finish that whets the appetite.