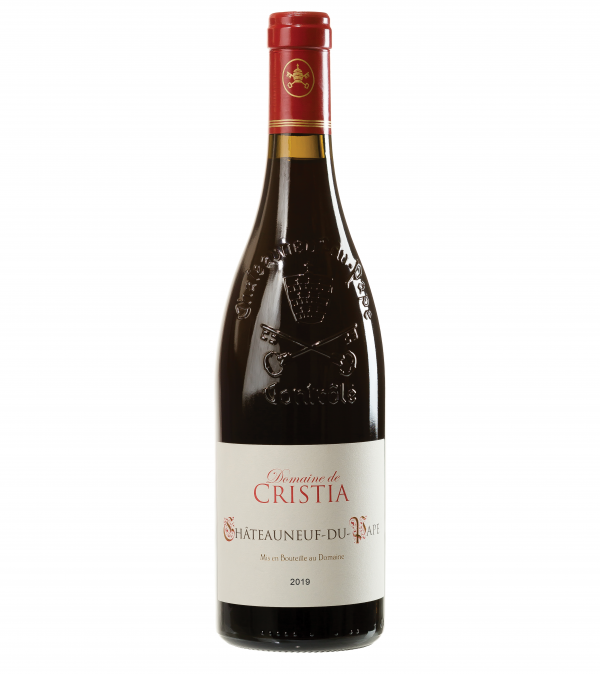 Deep red robe, pulling on purple with aromas of wild strawberry-raspberry on the nose, with a spicy and toasted touch. Fresh attack on the fruit, spicy notes that line the mouth and bring a sensual and chocolate finish.