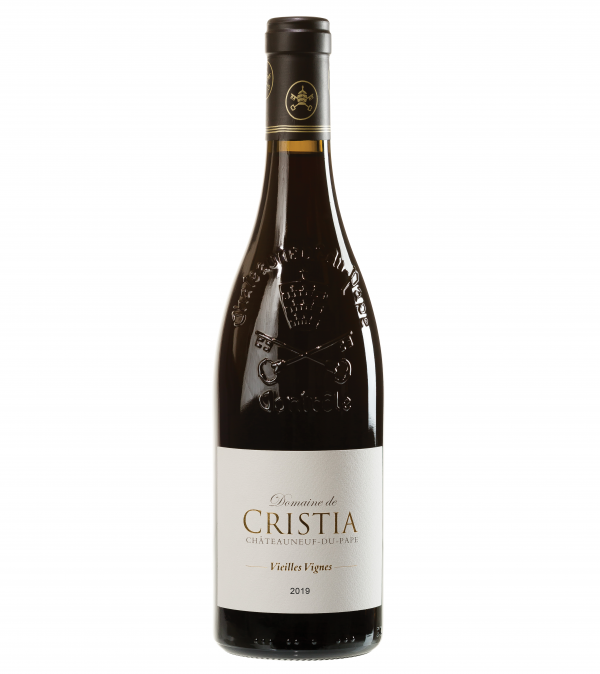 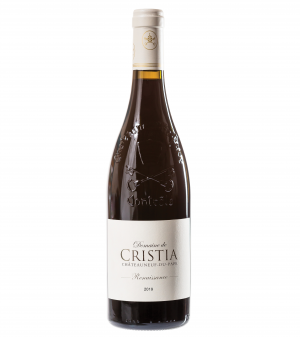 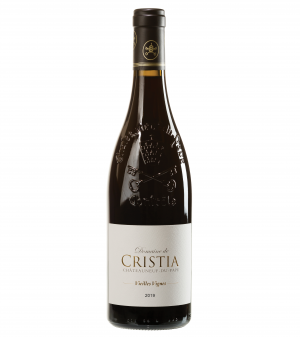 Deep black robe colour with hints of purple. Complex nose with notes of red fruits and garrigue associated with discreet and elegant toasted oak. Delicate crunchy palate on spices with a milky-buttery side. The finish is fresh, tight and rich on jammy fruit.