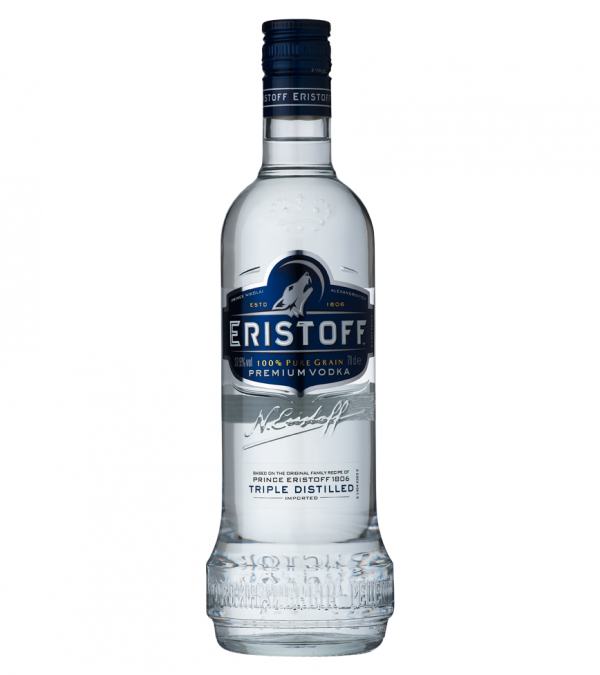 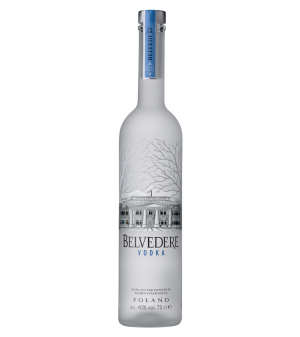 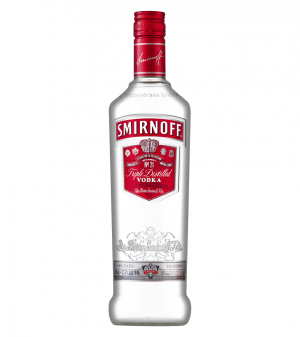 This vodka, made from 100% grain, is best served chilled, and straight up.

Eristoff vodka was first produced in the Russian empire in the nineteenth century and is named after the noble Eristhavi family, who created the original recipe in 1806. The Eristhavi family ruled the wild and rugged province called ‘Virshan’ meaning the Land of the Wolf and the iconic wolf still features as a symbol of this heritage on the bell-shaped bottle. The distinctive Eristoff bottle is embossed with the imperial crown, Prince Eristoff’s signature and around its base, written in Russian Cyrillic characters, are the words ‘Original Recipe of 1806’.

Our founding fathers were known to drink a little bit, said A'Lelia Bundles, president of the National Archives Foundation. "A lot of our major documents were created while they were drinking."Indeed, George Washington ran his own distillery from his estate after his presidency, Thomas Jefferson curated a renowned wine collection and Andrew Jackson made his own whiskey. Today, President Barack Obama brews his own beer on the White House grounds.Since repeal, American attitudes toward drinking has ebbed and flowed -- consumption remains below three gallons per adult per year to this day -- and the product is regulated through a hodge-podge of federal, state and local laws that govern production and distr

Be the first to review “Eristoff Vodka – 700ml” Cancel reply
Your custom content goes here. You can add the content for individual product