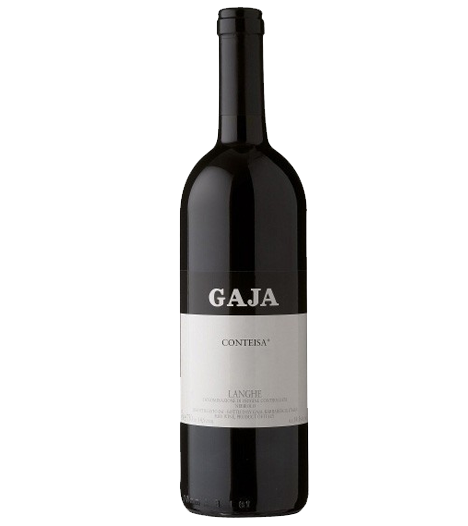 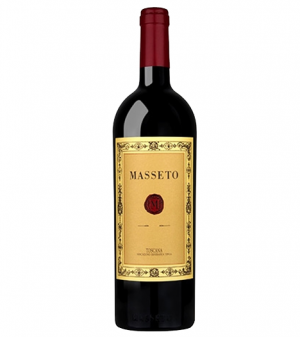 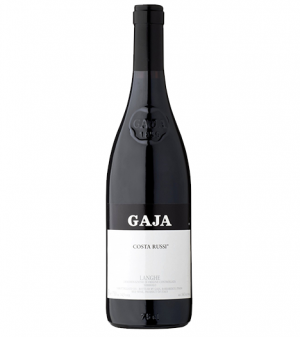 The story of the Gaja Winery can be traced to a singular, founding purpose: to produce original wines with a sense of place which reflect the tradition and culture of those who made it. This philosophy has inspired five generations of impeccable winemaking. It started over 150 years ago when Giovanni Gaja opened a small restaurant in Barbaresco, making wine to complement the food he served. In 1859, he founded the Gaja Winery, producing some of the first wine from Piedmont to be bottled and sold outside the region. Ever since, the winery has been shaped by each generation’s hand, notably that of Angelo Gaja. Under Angelo's direction, the the native Nebbiolo grape was elevated to world-class esteem.
Today, Angelo Gaja, alongside Guido Rivella, his winemaker since 1970, and his daughter, Gaia, advance their legacy. To fully realize their vision, all Gaja wines are produced exclusively from grapes grown in estate-owned vineyards, including 250 acres in Piedmont's Barbaresco and Barolo districts as well as estates in Pieve Santa Restituta (Montalcino) and Ca’Marcanda (Bolgheri). It is from these storied vineyards, and the earth, weather and vines upon them, that Gaja wines reveal their true heart.