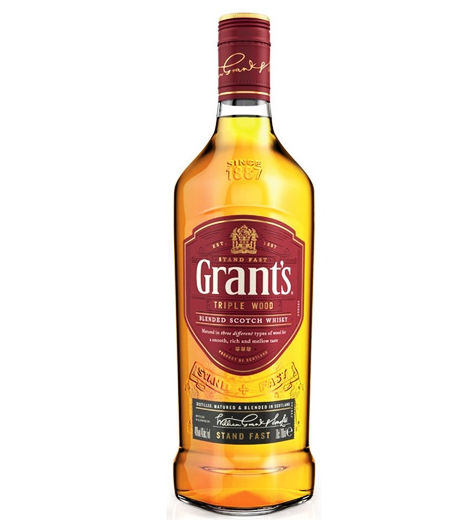 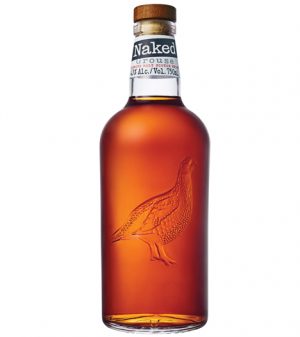 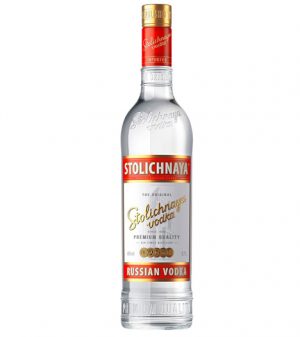 Complex, clean with notes of ripe pear and summer fruits. While on the taste it is a balance of vanilla sweetness with malty and light floral fragrances. Long and sweet finish with subtle hint of smoke.

In William Grant’s journey from cow herder to founding father of one of the world’s most loved Scotch brands, it’s fair to say he had a little help along the way. It was in 1887 when William Grant opened his first distillery in Scotland with the help of his seven sons and two daughters. William Grant knew a thing or two about a good workforce. George Grant was his maltman, Charlie Grant operated the tuns, Alec Grant was his still-man, and his youngest daughter Meta, the seven year old brought the boys lunch. Now that's a family business. During prohibition most distillery owners shut their doors, but not William Grant. He went against the grain and actually increased production. Guess he knew the world wouldn’t be able to resist great whisky forever.  Five generations later, the Grant's whisky is still family owned. From the highly skilled Coopers who tend our casks to the distillers and maturation experts – Grant’s Whisky stays true to William Grant’s original, closely guarded recipe. It just goes to show that when the right people stand together, great things happen.