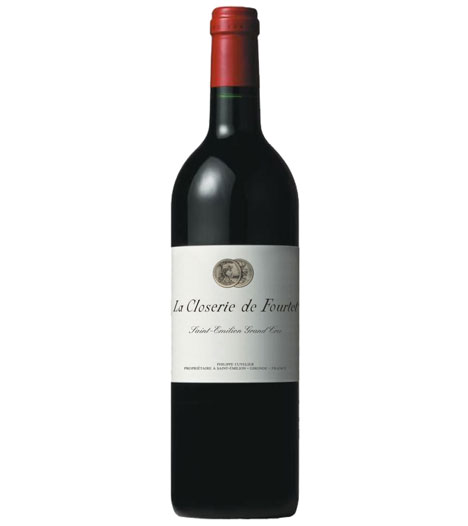 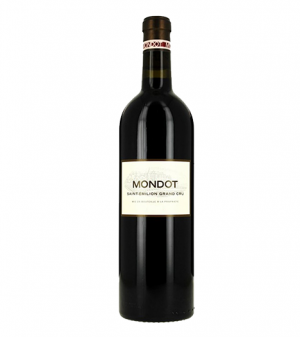 Clos-Fourtet could barely get any closer to the medieval village. Its vines almost form path into the village, inviting you to a tour of this romantic place. Clos Fourtet,called "Camp Fourtet"in the Middle Ages, was once a fort designed to protect the town of Saint Emilion. Times are now more peaceful, but the estate has kept its stone walls which enclose the chateau was built in the 18th century and still embodies the splendour of the architecture and the wine world of that time.-Philippe Cuvelier.