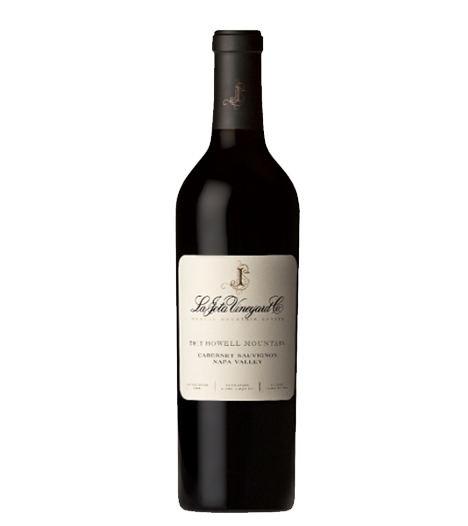 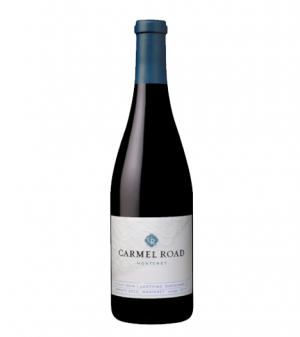 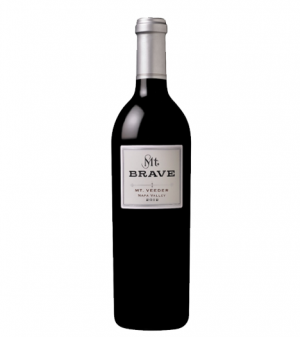 Deep berry aromas and flavours accented by notes of anise and bittersweet chocolate.

The La Jota winery has deep roots in Napa Valley’s winemaking history. It was W.S. Keyes who planted the first vines on Howell Mountain back in 1888. Ten years later, and a mile down the road, fellow Howell Mountain pioneer, Frederick Hess, established the La Jota Vineyard — named after the property’s location on the Mexican land grant Rancho La Jota — and built a stone winery which still stands today. Both men won medals for their wines at the Paris Exposition of 1900, which brought instant recognition to Howell Mountain as a world-class wine growing region.Today, La Jota Vineyard Co. proudly carries on this great winemaking tradition by producing small lots of mountain Cabernet Sauvignon, Merlot, and Cabernet Franc from the winery’s estate vineyard and nearby W.S. Keyes Vineyard. Both sites sit between 1,700 and 1,900 feet in elevation and are surrounded by pine, fir, oak and madrone trees.

Be the first to review “La Jota Howell Mountain Cabernet Sauvignon 2012” Cancel reply
Your custom content goes here. You can add the content for individual product