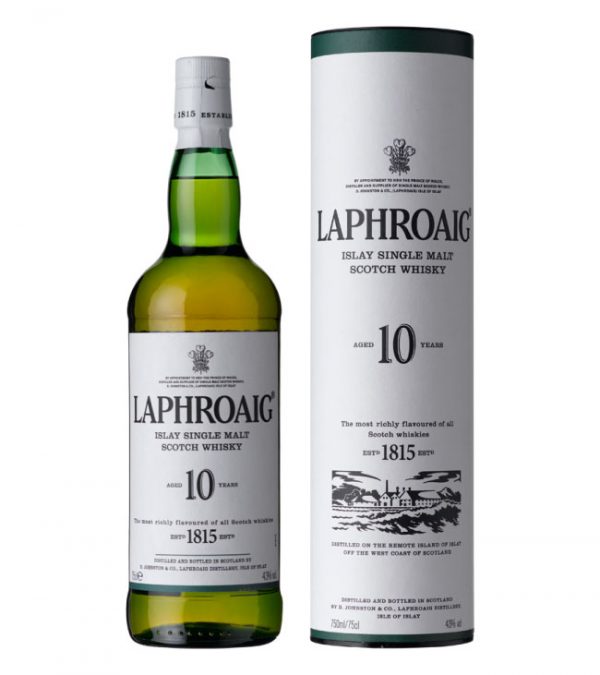 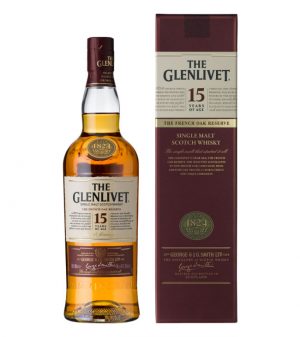 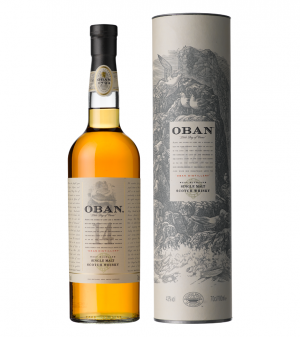 Drying malted barley over a peat fire creates this spirit. The smoke from this peat, found only on Islay, gives Laphroaig its particularly rich flavour.

The Laphroaig distillery was established in 1815 by Donald and Alexander Johnston. The Johnstons who founded Laphroaig were from the Clan Donald and are likely to be from the MacIain of Ardnamurchan branch of the clan. After a series of different owners, the distillery was purchased by Suntory Holdings in April 2014.

When compared to the various drink producing regions of the world, be it the Grande Champagne designation of Cognac or the first growths of Bordeaux, or that distant island, Madeira, there is something magical about the illustrious Scottish Isle, some 35 miles from the coast of Northern Island. There are some nine distilleries on the Isle.

Be the first to review “Laphroaig 10 Years Old – 750ml” Cancel reply
Your custom content goes here. You can add the content for individual product