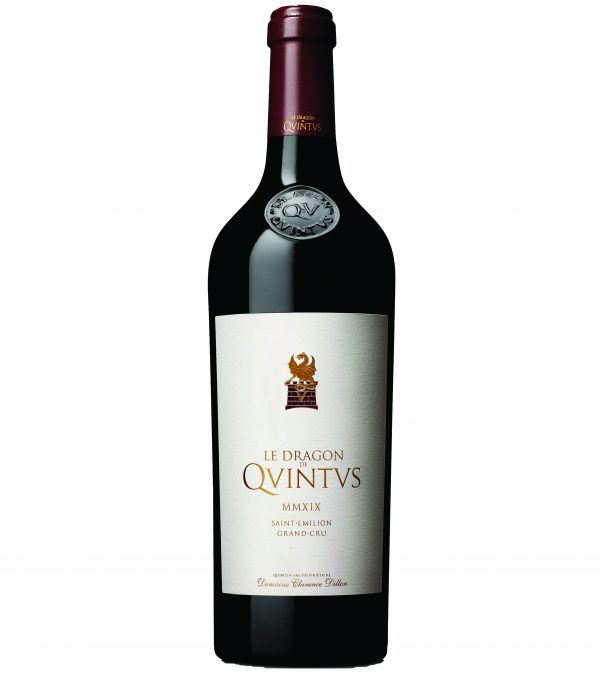 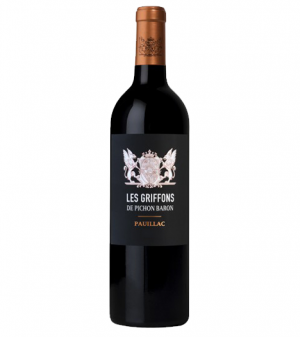 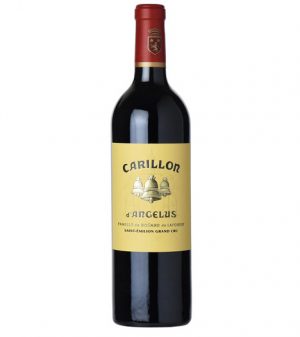 Relatively intense wine with fruity, rich and aromatic appeal. Starts out smooth, with remarkably caressing sensation, building power with each taste. Well-structured, with notes of red currant and damson plum streaking through and laced with floral and chalk accents on the racy finish.